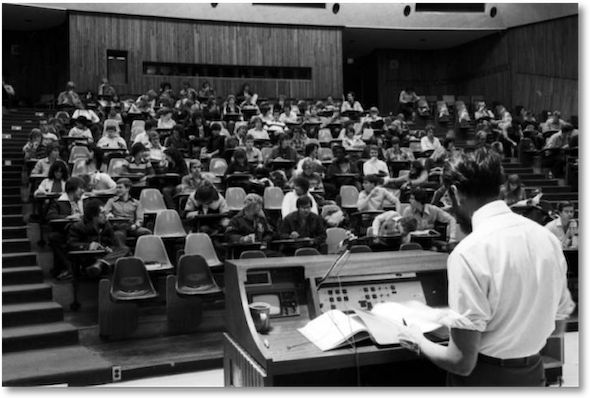 OK, so last week we got up to the beginning of 2nd year university, in my CPSC degree program. That was where my dreams of a first class honours degree ended, in a term where I signed up for five science classes. I fell asleep while studying for a math exam that was at 8am, after another late afternoon exam, the previous day. I showed up five minutes into the exam, and was only half prepared. I nailed that half, and utterly failed the rest. Good thing I had also nailed all the assignments and mid-terms for that course, because when I went to the professor’s office to get the final exam results, he looked it up and then said “what the hell happened to you?”. Oh well. Then final mark of B+ in that course may have put paid to my first class honours, but I was way more relaxed in the following terms, and enjoyed my university experience much more.

That was also the year that I discovered my people. All CPSC students, some also shooting for the applied math minor. This became my group. I still keep in touch with a couple of them. We shared notes, worked on assignments together, and generally had a great time together. It is entirely possible to work on programming assignments together, and not get accused of cheating or copying each others work. It’s called pseudo-coding. Using paper and pencil, we’d work out the general algorithm of an assignment together, and then go away and all write separate implementations. This was when I also learned the hard lesson that everyone’s minds work differently, and just because someone comes up with a different idea than you, doesn’t mean it’s wrong. Coding is a creative process. Don’t let anyone tell you different.

Hmm. Getting kinda long here, so we’ll leave the other hard lesson I learned at university until next time.

Black Friday Cyber Monday comes but once a year, so here is our deal, all dressed up in black, of course. 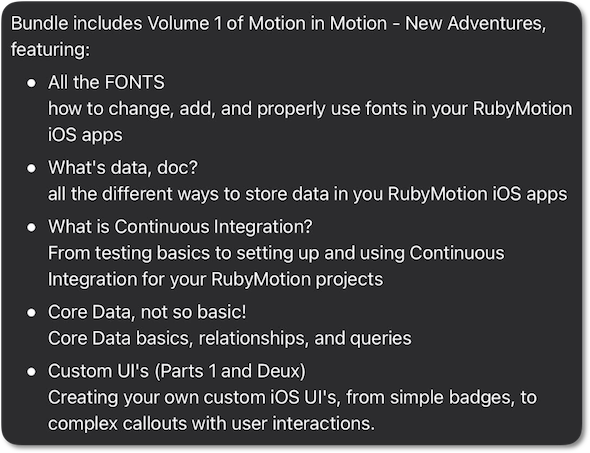 Who said you couldn’t do 3D? OK, it may not be the photorealistic Gears 5 but with some imagination and a little squinting (OK, a lot of both of those) it’s an amazingly good approximation. Particularly when you relate it amount of work involved, which is drastically reduced as a consequence of using dr_raycaster from Sojastar. And certainly it’s a really good way of getting your feet wet in the world of 3D animation.

As we try and remind readers every once in a while, there are two recommended chat spaces for DragonRuby-istas. They are both great sources of information as illustrated in these two examples:

The first is from the Motioneers Slack and we’ll introduce that with the open-ended, rhetorical question: “do you know about soft links?” If you don’t, you need to, because they will save your ass. Particularly when it comes to sorting out a troublesome error during an XCode upgrade as was recently the case for Brett Walker.

The second is the more game-oriented chat space, which is the DragonRuby Discord. We’ll feature the list of honourees (at least in our books) from this years’ Teeny Tiny DragonRuby MiniGameJam presented in no particular order:

We’ve said it before but it bears repeating: we’re constantly in awe of the talent on display here, particularly given the extremely limited resources at their disposal. Congratulations to these folks and to all who participated!

As developers, we always end up having to do stuff which isn’t in our ‘wheelhouse’, as the kids say. Like, for example, the dreaded creation of icons. It makes us want to pull our collective hair out! But that pent up frustration makes discovering something like Akar Icons all the more satisfying. There are 369 icons with a couple of sliders for stroke width and icon size. Simple, easy and beautifully fit-for-purpose. And they take requests! Nice work, Arturo Wibawa. If you’re wondering how much it all costs? A donation. Their operators are standing by, and all the lines are open.

Folks, you are going to be thankful you had the patience to read this far because we think this next time is, well, kind of earth-shattering. How about VR (as in Oculus Quest VR) support in DragonRuby? Yep, Amir just announced it. Want to see what it looks like? Then check out this video from Ryan C. Gordon, who is suprisingly matter-of-fact and makes using it sound really easy. Which it probably is, knowning the gang over at DragonRuby.

You’ll have to look past Ryan’s retina-scorching decor in his metaverse bachelor pad but other than that…consider our minds officially blown. 🤯

Like us, have you seen this super annoying warning message?

If so, help can be found no further than this reddit thread. It’s what we learned this week and for it, we are truly thankful. 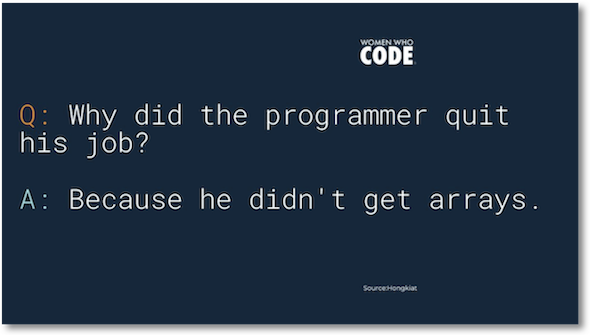 That, and he knew it was really just a matter of time before they ran him out of town for telling really, really bad jokes.

“A graduation ceremony is an event where the commencement speaker tells thousands of students dressed in identical caps and gowns that ‘individuality’ is the key to success.” — Robert Orben