DRD089: We're back in our usual format! Suitable for framing or wrapping fish. 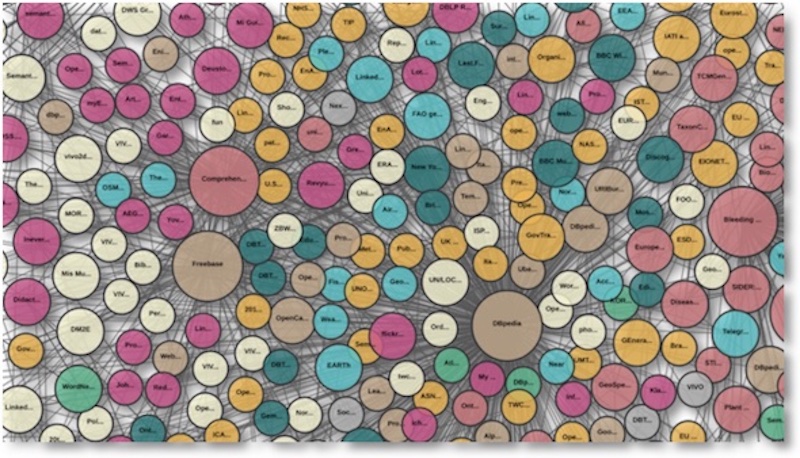 If Only I Could Come Up with an Idea for an App...

I hear this all the time!

But there are nearly endless ideas for apps, all around us. One source of ideas I like to use in my introductory programming course is…Open Data. We have open data at the municipal, provincial/state and federal levels. So much data. It’s just sitting there, waiting to be picked up, massaged a bit and then presented as a solution to someone’s problem.

My app WIMBY is based on open data about oil & gas wells in Canada. I have an example app I use all the time called “interesting trees”, based on a data set from right here at home in Lethbridge. Go take a look at the open data available in YOUR area, and see what inspires YOU!

No one tells you coding is actually:

The fastest way to cut through all the flack is to test your code. And the best way to get started testing in RubyMotion is to enrol in the RubyMotion Testing In Depth course.

You probably noticed recently that something new had shown up in the DragonRuby Dispatch email. Yep, discrete sponsored spots like this! We are strictly limiting that to just two per email. So, if you have a DragonRuby-related product or service you would like to get in front of well over 1200 raving DragonRuby-istas, please get in touch...we would love to help you get the word out!  Sponsored

Like a lot of folks recently, we’re constantly blown away by the stready stream of fabulous LEGO products which are seemingly rolled out every week. First it was the Apollo 11 set, then it was the actual working Typewriter, then it was the set of Seinfeld set…it really left us wondering if LEGO’s marketing machine could put a foot wrong. Then, of course, we tried to watch LEGO Masters on Canadian TV which turned out to be completely unwatchable. What were they thinking? Other than maybe it’s a marketing ploy where they will roll out the real show in a while and we’ll all have a good laugh at being in on the joke from the start.

We digress, of course: but we can’t help but think all the excited chatter about Blockly is because it forms some sort of weird, subconcious connection with all those LEGO babies who are all grown up now and writing code for a living. As Google says: it “adds an editor to your app that represents coding concepts as interlocking blocks. It [then] outputs syntactically correct code in the programming language of your choice.” But don’t take our word for it, check out the discussion on Discord about Blockly2Ruby, for example. Or take a look at the show ‘n tell.

On a bit less of a high (but perhaps more coherent) note, there have been some problems with Intercom CocoaPods of late that have been discussed recently on the Motioneers Slack team. The trick is that you have to download the framework and add it as an “embedded_framework”.

For us, it’s still a bit of a head-scratcher that there is such fascination with the low-res, monochromatic, 1980s style games but heck, what do we know? Not much, apparently. Take, for example, Facemaker which even we have to admit is kind of cute.

But there’s a lesson in this: if you’re looking for inspiration for a game, you can’t seem to go far wrong if you take some obscure 80s game property and recycle it into the current century. There seems to be no end to the fascination with this fabulous, retro decade. (Note: for those of us who witnessed that decade first hand as adults…we’re just glad that white linen suit, pink t-shirt and cream-coloured espadrilles are finally getting some more use.)

Oh, we have been waiting for this for a while. Our muscle memory trained during endless conversations on Slack has us reaching for the colon key for that emoji even when we’re not in Slack. But now we can have Slack emojis everywhere and they’re even triggered in exactly the same way. Thanks to a tweet from Jamon Holmgren (who in turn thanked Jed Bartausky) for this neat little tip about Matthew Palmer’s Rocket app.

Do you have a newsletter content crunch? Don't have the time or desire to write a compelling tech newsletter your readers will actually read right through to the end? Intellog can help. And they have a special offer on right now: they will curate and write your first issue of your newsletter for free. Find out more.  Sponsored

A tip o’ the hat to Lori’s husband for discovering this neat app. Then again, because of the nature of his work (he spends a lot of time at command line interfaces) it’s a natural bi-product of that, we’re assuming. Basically, Monodraw applies 21st century tools and techniques to 1970s-vintage, old-timey ASCII art. ‘Scuse us if we face palm ourselves into a concussion while we say “why the heck didn’t I think of that!”

A little less amusing—but maybe more important in the grand scheme of things—is the bridge between Level Designer Toolkit and DragonRuby. Not surprisingly, it’s called the LDtbBridge.

…a bunch of things about the macOS command line that we didn’t know. This was from this great article in TechRepublic entitled MacOS Terminal Commands Every Mac User Should Know. Be honest with yourself: how many of them did you know?!

This tweet is absolutely hysterical. At least for those who didn’t skip out on Biology 12. The rest of us simply had to Google the word ‘mitosis’ and mumble “oh, I get it…that’s funny” without actually laughing. (image: BoredPanda.com) 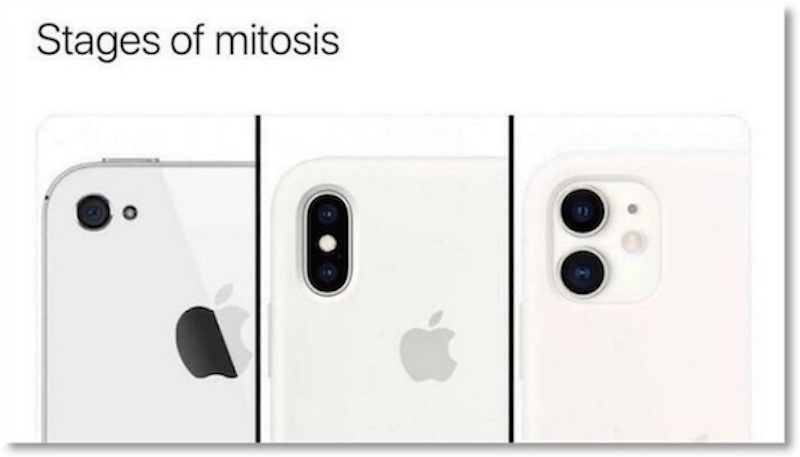 “Without data you’re just another person with an opinion.” — W. Edwards Deming