DRD063: In an attempt to get quoted in this issue we're quoting others who are a lot smarter than us.

I had a conversation last week with a friend of mine who is also a trainer (completely different industry, she trains restaurant owners about business financials, and she’s very busy right now…but I digress) and we talked about a concept that I’ve been having difficulty with lately. You see, we were talking about the definition of the word ignorant. 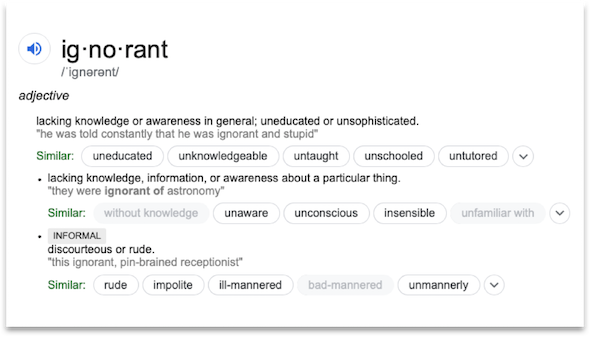 But if you look at the last definition it talks about someone who is stupid or rude. And I’m trying to figure out where we jumped from lacking knowledge to being stupid, because that doesn’t seem like a very logical jump to me.

What my friend and I basically came up with is this:

So when I teach people, their transformation is from uninformed to informed. That feels better. The next time you encounter someone who is uninformed, say a junior programmer, or someone who is making a transition to a new tech platform, try to resist that thought process that somehow makes the jump to “they’re stupid” just because they lack the knowledge you have. Instead take the opportunity to help them through that transition from uninformed to informed.

Because honestly here, I think the character flaw is the other way around. Assuming someone is stupid, when they are just uninformed, is the flaw. That sort of attitude is distressingly common on platforms like Stack Overflow. Our community is mostly devoid of it, and I’d like to keep it that way. ― WNDXLori

A hearty welcome to the over 200 (!!!) new subscribers who have been going through the DragonRuby Game Toolkit Tutorial. While you are waiting for the new and improved tutorial our intern is working on (it’s going to be epic), we have another course in which complete novice programmers will be interested. Programming Fundamentals with Ruby covers all the basics that you need to hit the ground running with DragonRuby. And we have a whopping 50% off coupon for the rest of June, so grab it while you can!

The search for software development tools can be a never-ending task. Partially because the landscape is constantly changing but also because evaluating some new-fangled dev gadget is so dang fun. But let’s assume for a minute you really do want to get down to business and log some billable hours. Nate Ebel of Goobar has done yeoman service putting together the basics of your Android development toolbox. Nate may well have eliminated every excuse for not getting on with your day. Thanks, Nate. (img: Berenice Abbott, New York, 1938) 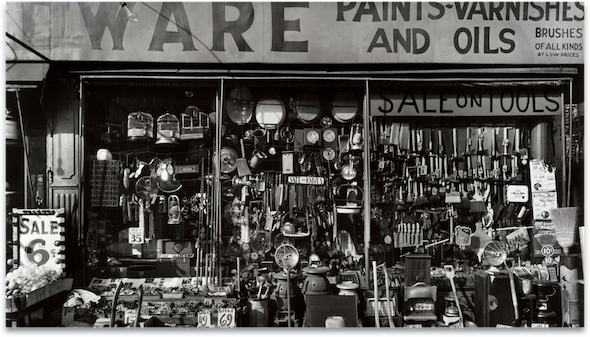 For a moment setting aside the love/hate relationship most of us have with Twitter, there really are times when having your app send out a pithy tweet is pretty handy. Erik Berlin (now of Breaker in SF) released version 7.0.0 of his twitter gem. It’s a quick-n-easy way of getting your Ruby code twittering away at will. Prefer to do all of that from the command line? Erik has that, too. Now, what we are really hoping is for someone to dive in and make Erik’s fine work RubyMotion compatible. Any takers?

Speaking of which, for those who lament the lack of RubyMotion/DragonRuby content—after all Amar and the gang only have so many hours in the day—you might want to think of that as more opportunity than crisis. In other words, get on the content creation bandwagon before the crowd does and make your mark early. Here’s a specific suggestion: why not livestream some of your work sessions? Not sure exactly how? Chris Biscardi has put together an excellent Egghead.io series on just that: How to Livestream Code and Design on Twitch. The whole thing is just 27 minutes but Chris has gone the extra mile and broken it down into way-less-than-five-minute chunks so you can dive in anywhere. Outstanding work, Chris, thank you.

Oh, yes, and if you do create a RubyMotion/DragonRuby code stream we’ll be more than happy to feature it here!

Along the same lines as the previous item, we are again left wanting for somebody to step forward so we can feature their magnum opus here in AHTW. So instead we’re going to use this space for a public service announcement of sorts. When you finally do release that magnum opus, here’s a list you’ll want to stay off: 7 Bad Apps for Kids That You Don’t Want on Their Phones It includes some titles that even surprised us.

Think the promises of “one-click export to [your-favourite-platform-here]” sound a little too good to be true? Ryan C. Gordon confirms this using a line which is simply too good not to quote: “Not only do you need to polish and tweak for the platform, a million little anvils fall out of the sky and land on your head as you go along.” If you can do without another anvil dent in your cranium, you will do well to read Ryan’s article Project: The Eternal Castle for Nintendo Switch. 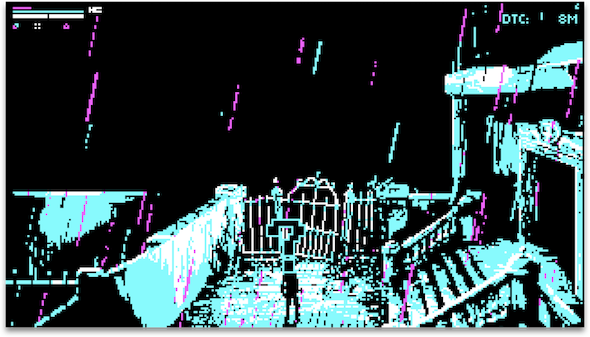 A succinct but really interesting question was posted on the Dragon Riders Slack recently: “Why can’t RM be more popular?” Indeed. To quote Eldridge Cleaver: “You either have to be part of the solution, or you’re going to be part of the problem.” Like we touched on in COMM this issue, it’s really a matter of you stepping forward and creating the content you’d want to consume if someone else created it. Talk about it on your blog, social media or whatever weapon of choice you choose to get your message out. Or how about contributing support for it on popular gems and libraries of which there are thousands. How about benchmarking it? Or, perhaps, just stream your latest coding session (see above).

The always quotable Jamon Holmgren recently tweeted this great GitHub pro tip on behalf of Twitter-less Mark Rickert. It can provide you with 11,591 techniques to help you break the code logjam with which you have been struggling. Jamon/Mark’s tip is as clever as it is simple.

We think this is either brilliant or too much like hard work. You be the judge. 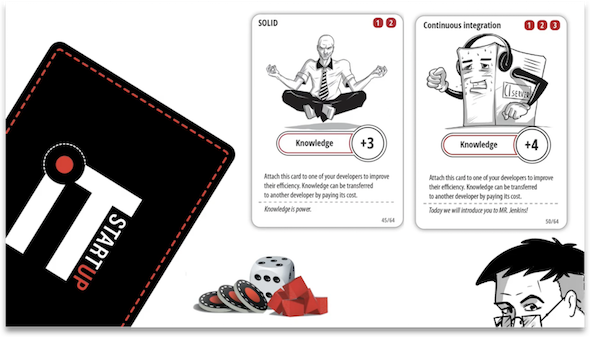